Why don’t we acknowledge our designers in the same way that we worship our home-grown actors, musicians and athletes? That’s the question posed by Ian Wong, curator of the Victorian Premier’s Design Awards Showcase.

If Ian had his way, Victorian designers like Susan Cohn, Paul Charlwood, Visnja Brdar, Michael Simcoe, Mary Featherston and Gerry Mussett would be household names, reflecting the enormous contribution they’ve made to our built environment, aesthetic, objects we use every day – and to design worldwide.

An exhibition that educates, illuminates and celebrates design excellence

As proud Victorians, we often sing the praises of our celebrities, but seem to know little about the design icons who’ve changed the way we live, work and play. This exhibition aims to change that, and highlight the design epicentre Victoria has become.

For the past 25 years the Victorian Premier’s Design Awards, Australia’s longest running and most prestigious state-based design awards, have acknowledged excellence in eight fields of design — including architecture, product, fashion, digital, service, strategy, communication and student. Using an eclectic combination of film, written narrative, graphic elements, installations, physical objects and augmented reality, Ian brings Victorian design to new heights in an exhibition built around the themes of THEN, WHO, HOW, NOW and NEXT.

The Victorian Premier’s Design Awards Showcase tells the story of Victorian design through a grid of 25 dots, a homage to Sean Godsell’s landmark design of the exhibition’s venue, RMIT Design Hub. In addition to ground-breaking projects, design studios and inspirational careers, the exhibition features an interactive augmented reality experience by Monash University’s Dr Indae Hwang that highlights the next generation of emerging designers who will drive the future of sustainable design in our state. The Showcase also honours Melbourne’s institutions that have helped shape our finest practitioners, including universities and Museums Victoria.

The Showcase also includes five short films that shine a spotlight on key design practices and professionals: KNOG, Cobalt Design, Museums Victoria, BlackMagic Design and Michael Simcoe (GM/Holden Design Studio). Produced with the support of the Robin Boyd Foundation the films will be projected along the 60-metre-long exhibition space and will also serve as an historical archive. The augmented reality experience will also be viewable by the public well beyond the exhibition.

A prolific collector of Australian industrial design objects and ephemera, Ian has partnered with designers, delved into his own collection and even purchased pieces online to provide Showcase visitors with a diverse range of original artefacts.

Keep Cup, the cordless electric kettle, spectometry, the Ventolin inhaler, Blackmagic camera, the Orbitkey, Alessi Cohndom Box, KNOG cycling gear and the power board - all were designed in Victoria and are used throughout the world. 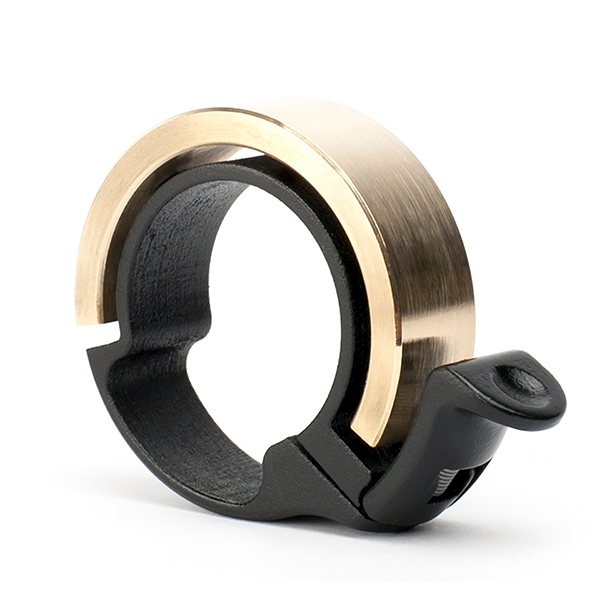 Elevating the public consciousness when it comes to Victorian design

For Ian, there are many personal connections within the Showcase. His mother was a dressmaker so the opportunity to look at the contribution of Victorian fashion and textile designers is meaningful. So too is his link with Grant Petty, CEO of Blackmagic Design - Ian and Grant both grew up in Shepparton.

"Despite its name, this showcase is not just a retrospective. I want it to elevate the public consciousness when it comes to Victorian design and its global impact. Extraordinary things have been done here by our design leaders and those working their way up now. Melbourne is a creative centre with incredible design capabilities that rival London, New York or Milan,” said Ian.

“Victorian designers are some of the most talented and innovative in the world today. International clients are beating a path to their door. They employ large numbers of people, offering opportunities to recent graduates and those under the age of 30, helping to ensure the future of Victorian design is bright.”

“Although it’s difficult to pinpoint my favourite element in the Showcase, I would have to choose Visnja Brdar’s handmade book for Marc Newsom — one of the most influential designers of our generation — on public display for the first time, or the amazing body of work created by Museums Victoria’s in-house design studio, in particular the Children’s Gallery,” he added.

From the 2006 Commonwealth Games Queen’s baton to lifesaving heart pumps; the iconic Monaro sportscar to Oscar-winning film-making equipment, the Victoria Premier’s Design Awards and the Awards Showcase shine a bright light on the craftmanship, creativity and ingenuity of the state’s nearly 100,000 designers and their indelible legacy on international design.

How: Entry is free

The Victorian design sector is responsible for bringing over $6 billion into our state economy annually from local and international sources, including $400 million in exports. (Victoria's Design capabilities, Performance & Business Use of Design, Wallis Group, DJPR report - Jan 2019)