Because the Night - Immersive Theatre for Digital Audiences: Preserving the Malthouse Theatre's 2021 Performance as a Game

This digital game archives the audience experience of the immersive theatre production “Because the Night” by the Malthouse Theatre. Due to Covid-19, the season was reduced. The non-traditional format allowed audiences to create an emergent narrative, explore props and interact with the environment as a silent witness. The game extends the experience offered to real audiences by having three modes: authentic which recreates the 90-minute performance, standard which gives the digital audience access to a map and the ability to pause time while inspecting props, and full control which allowed the audience to teleport anywhere and have control over time.

In 2021 pandemic restrictions in Melbourne led to a collaboration between the Malthouse Theatre and the Deakin motion lab, to create an innovative solution to archiving their immersive theatre production 'Because the Night'. With combined expertise in Film and TV Production, Digital Theatre, Photography, and Game Design, the archive uses emerging technology to holistically capture the interactivity and emergent narrative of the original production for a digital audience. This project was guided by the question: 'How can the interactive archive use emerging technology to holistically capture the performance ‘Because the Night’ and preserve the interactive and emergent narrative for a digital audience?' 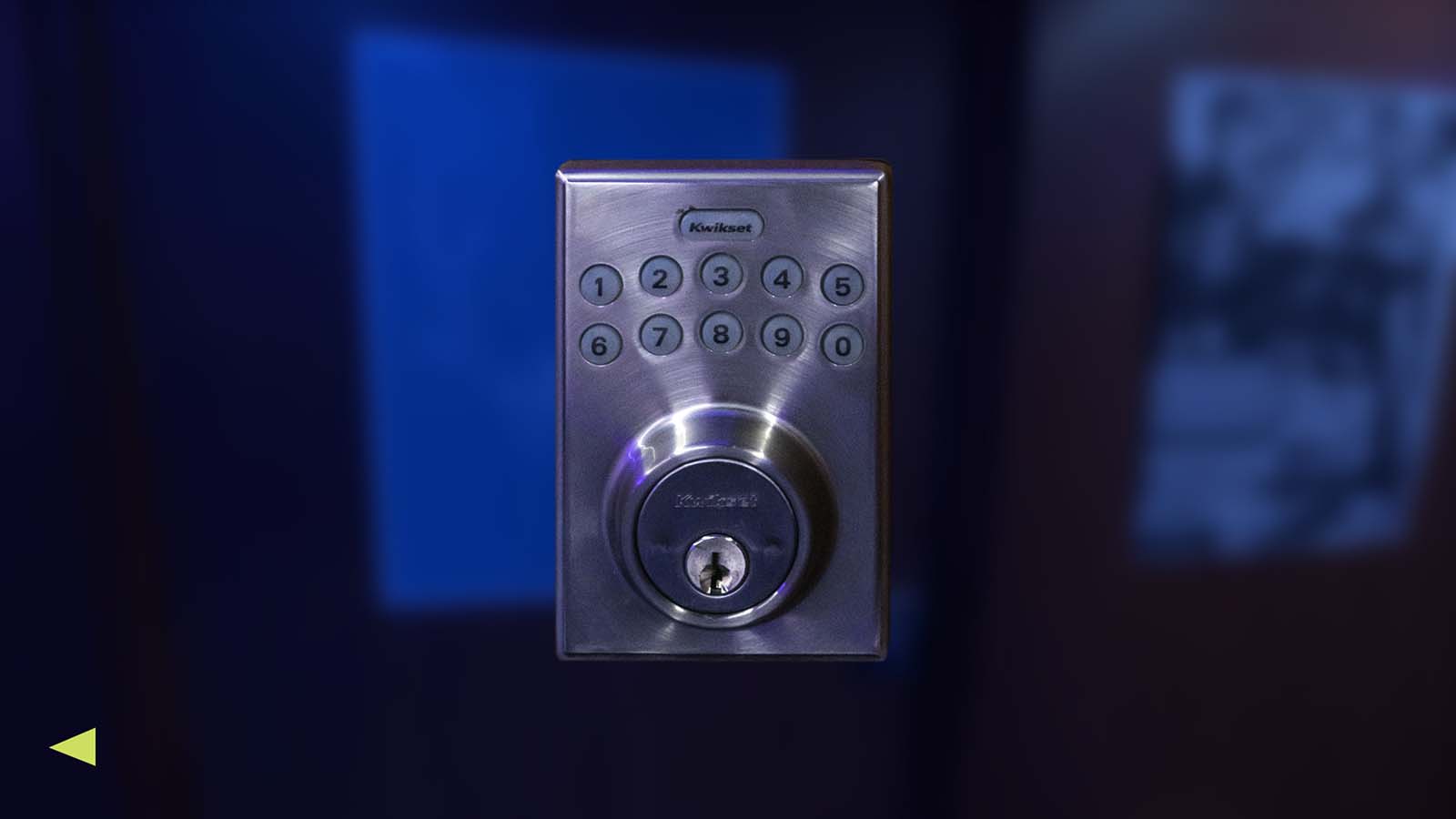 This interactive digital archive utilises game design and game engine technology to map and transfer the affordances of audiences from the original immersive theatre play to a digital platform, leveraging the game engine’s innate affordances, including freedom of movement, spatialised audio, and user intractability. To deliver these outcomes, the project captured 360-degree video of the performance, music, images of props, and 360-degree photographs of the set, all embedded into a game engine system to authentically preserve the immersive, interactive, and ambient experience of the original production. The resulting system was able to successfully map several of the performances original affordances, including environmental exploration, spatially emergent narratives, object inspection and exploration, and interactive environmental challenges.

Immersive theatre is a diverse area of an even larger cohort of interactive theatrical performance styles. The audience, while not impacting the overall narrative, experiences a unique narrative that they construct through their journey through the stage. The various interactions audience members encounter and engage with can be understood through the lens of affordance, which has seen many recontextualisations, several of which remain relevant to immersive theatre. However, the archiving of immersive theatre also poses additional philosophical questions around art, performance, and preservation. While on a more pragmatic note, the archiving of immersive theatre presents technological and design issues that have prevented a holistic digitisation. These technical issues can be addressed by mapping affordances using technologies such as 360-degree videography and leveraging high agency frameworks, such as game engine technology.

The design system presented saw 360-degree videography of the performance, 360-degree photography of the environment, audio recording, music, and photographs of dramaturgically important items. The 360-degree videos of the performance were edited into a nine-hour intersecting narrative that successfully preserved the overarching narrative. This was disseminated into location-specific timelines that were imported into a game engine that managed timings and playback, successfully reproducing the temporal and spatialised nature of an emergent narrative. To allow an audience’s journey through the fictional world, more than 257 360-degree photographs were taken of the set, in various narrative states. These photographs were then imported into the game engine, where code would facilitate free movement of the audience between each of the photographed positions, preserving a key affordance of immersive theatre, exploration.

The stage and set design of the performance was preserved as three-dimensional models that assisted in the replication of the digitised stage and in the design of a map that would aid visual navigation. Exploration was further enhanced by spatialised audio that would draw audience members into active scenes and lead them on a journey of investigation. This investigation was further ensured by replicating the original ability for audience to inspect dramaturgical objects. 332 detailed photographs of props were taken, which were paired with foley to infer additional sensory information often lost during digitisation. An interaction protocol to interact with these props, puzzles and the world was designed to be as unintrusive as possible while remaining intuitive to a diverse audience of varying levels of digital literacy. Finally, a method of exiting scenes unobtrusively ensured the ability for a digital audience to construct an emergent narrative during an immersive production.

To capture the theatre performance and engagement, the research team brought together expertise in film and television production, photography, and game design. This project exemplified the need for re-evaluation of archival processes as its very nature of design prevented past methods being able to authentically preserve the audience experience. For example, a traditional two-dimensional video recording would enforce a viewpoint chosen by a director or cinematographer not the audience member and an edited experience cannot replicate an emergent narrative that is unique to each audience member, as it was constructed through their personal exploration of the stage. Immersive theatre is rich in agency and opportunities which is why this project needed to address the issue of holistic archival by merging past and emerging theatrical preservation techniques with game engine technology. With lockdowns in Melbourne during the latter half of 2021, the time frame for capturing and assembling the data was also constrained and required collaboration from remote locations.

“Because the Night” is the largest immersive theatre production seen in Australia. Immersive theatre poses several issues when it comes to archiving. The Malthouse Theatre needed a solution that preserved not only the performance but also the interactive audience engagement. Preservation would serve as a record for archival purposes, as a teaching resource for students, and potentially as a commercial interactive game experience. This game ensured this event in Australia’s theatre history was not lost and would be available for future digital audiences.